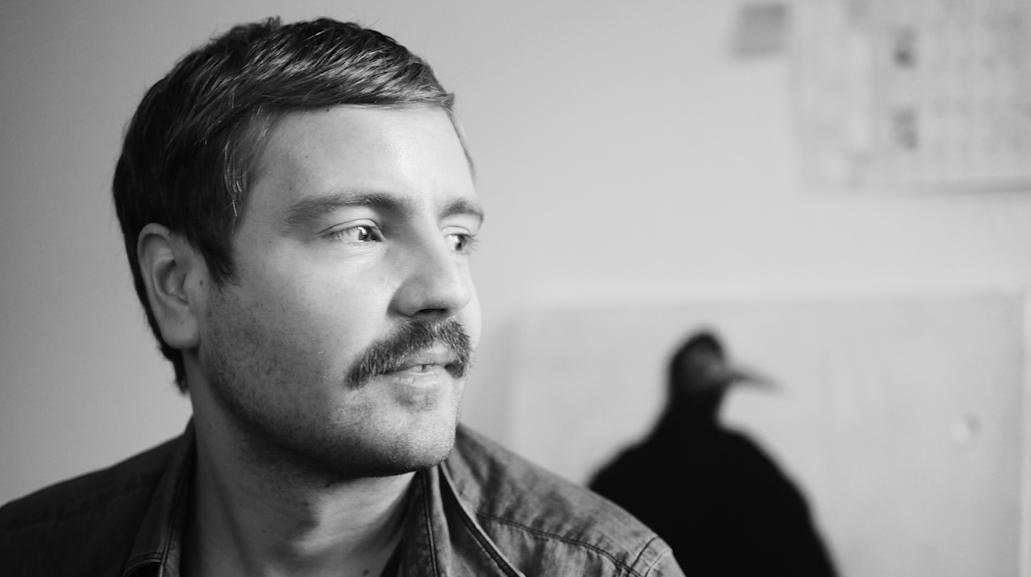 Fritz Gnad is an award-winning Creative Director & Motion Designer based in Cologne, Germany.

Since 2005 he is active in the broad field of Motion Design, working with tv channels, production companies, advertising agencies and design studios in Germany and Spain.

Besides his commercial work, he creates experimental audiovisuals, on both narrative and visual levels, combining images, video and generative elements to enrich the simulacrum.

In 2021, the short film Masel Tov Cocktail (ARTE/SWR) by Arkadij Khaet and Mickey Paatzsch receives the Grimme Award, the graphics have been done by Studio Fritz Gnad.

Fritz has won the Best Graphics/Animation 2015 Award at NDR Television with Bilder von Dir, a Bronce Laus Award in 2011 for the Vidomappings of the Tigrelab/TV3 production Com Va La Vida and the Grand Video Slam of the Videofestival Bochum with Less Students in 2007.